What ya doin’, neighbor?

What ya doin’, neighbor?

Since we haven’t been able to get together in person for over a year, we thought it would be fun to catch up on what’s been going on in our customers’ worlds lately. From breaking new world records to introducing new sure-to-become-favorite products, you guys are killing it!

Find out the answers along with other interesting news and fun facts about your PMG community.

Also on the distribution front, CVS is now offering vaccinations in 44 states at nearly 2,000 stores. They recently announced that they’ve administered more than 10 million doses of the COVID-19 vaccine. 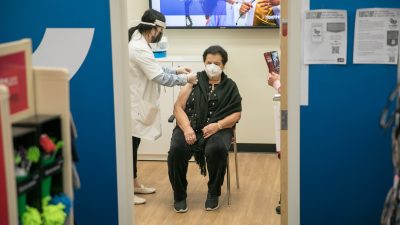 And CVS just announced the availability of COVID-19 antibody testing at MinuteClinic locations across the country. With just a finger stick blood sample, patients can learn in 15 minutes whether they’ve been infected with COVID-19 in the past. Wow, that’s fast!

Support during the pandemic has come in other forms as well, such as the approach of Ethias, Belgium’s third largest life and non-life insurer. Their four pillar plan has focused on protecting employees, clients, and the company, as well as supporting the Belgian economy and its recovery. Among other actions, Ethias proposed free extensions of coverage to insure health care staff and the thousands of volunteers who work alongside them, reimbursement of certain premiums, and the insuring of vaccination centers. Kudos to Ethias for their innovative and supportive practices!

On the consumer front, General Mills has just announced a first that seems hard to believe. Did you realize that Pillsbury cookies have never been available in your grocery store’s cookie aisle? Ikr?! Well, that’s about to change as Pillsbury has introduced their first ever cookies available without the need of an oven. Yum! 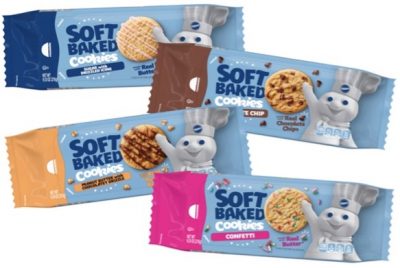 And now to change gears (pun intended!), Porsche received its fourth Guiness World Record for the highest indoor speed in their all-electric Taycan car. Other titles they hold include: longest vehicle drift in an electric car, the fastest vehicle slalom, and the heaviest aircraft pulled by a production car. Nice!

Speaking of winning… Stanford just won the N.C.A.A. women’s basketball title for first time in 29 Years! The Cardinal not only survived a season that left them without a home for nine weeks amid the pandemic, but they conquered it. Way to go, ladies!

Meanwhile, The Home Depot has been rallying aid to those affected by recent tornadoes in the Southeast. On March 26, 2021 Georgia experienced the strongest tornado it had seen in almost a decade – an EF-4 tornado with 170-mph winds. In response, Team Depot, the company’s associate volunteer force, took immediate action to assist with relief efforts, packing and delivering more than 200 disaster relief kits including critical items like N95 masks, paper towels and gloves. Let’s hear it for community support! 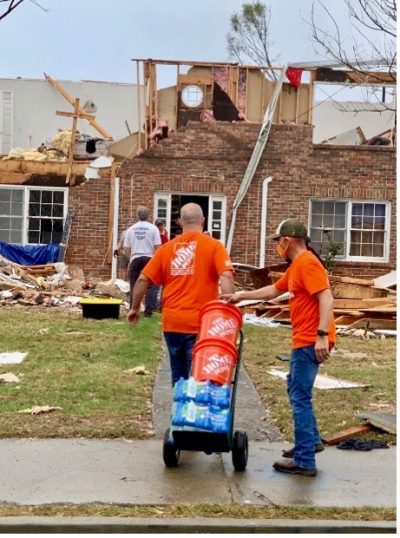 And on the West Coast of the U.S., CSAA recently launched the Green Repair Network™ as part of its commitment to environmental sustainability. Thirty-three auto repair facilities in California will be officially certified in the network by meeting or exceeding the program requirements, which include strict standards around emissions, pollutants, water and electricity usage, and the disposal of hazardous waste. Thanks, CSAA, for your environmental stewardship!

This list is far from comprehensive. We have the best customers, and unfortunately, we’ve left a bunch of you out. Please contact us to fill us in on the latest exciting news at your organization!

This website uses cookies to improve your experience while you navigate through the website. Out of these, the cookies that are categorized as necessary are stored on your browser as they are essential for the working of basic functionalities of the website. We also use third-party cookies that help us analyze and understand how you use this website. These cookies will be stored in your browser only with your consent. You also have the option to opt-out of these cookies. But opting out of some of these cookies may affect your browsing experience.
Necessary Always Enabled
Necessary cookies are absolutely essential for the website to function properly. This category only includes cookies that ensures basic functionalities and security features of the website. These cookies do not store any personal information.
Non-necessary
Any cookies that may not be particularly necessary for the website to function and is used specifically to collect user personal data via analytics, ads, other embedded contents are termed as non-necessary cookies. It is mandatory to procure user consent prior to running these cookies on your website.
SAVE & ACCEPT
Go to Top